American Municipal Power (AMP) held its annual meeting during the 2017 AMP/OMEA Conference on Sept. 27, 2017. During this conference the… 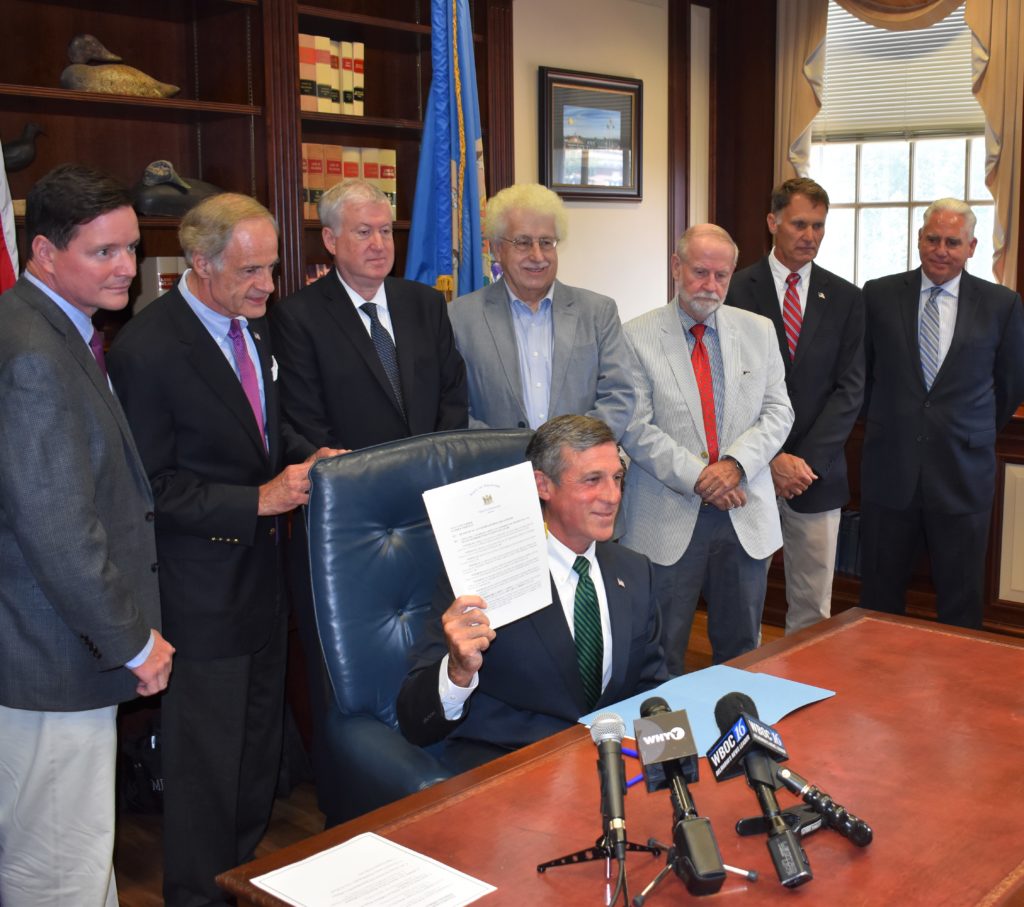 DEMEC is proud to partner with the City of Seaford on a $9 million project to improve the reliability of the city’s electric distribution system. END_OF_DOCUMENT_TOKEN_TO_BE_REPLACED 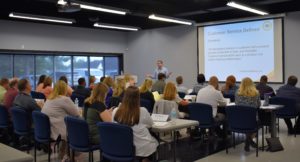