DEMEC is committed to helping its members develop renewable energy systems in their communities, not only because it’s the environmentally friendly thing to do, but because it’s what they choose to do. 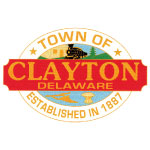 The Town of Clayton installed its first community solar system on the local Clayton Fire Department in 2015. The 4 kW system shows the commitment of the town to support critical infrastructure with renewable energy. Learn more about Clayton Fire Department’s Solar Energy Production. In 2021, Clayton also installed a 6 kW system on the new Clayton Public Works building. Like the Clayton Firehouse project, the kilowatt-hours produced not only green the new building, but it also serves to reduce community taxes that pay for city facilities. The system generates electricity equivalent to charging 724,000 smart phones. 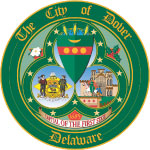 The City of Dover’s Dover SUN Park is a 10MW facility. It was the first utility-scale solar power plant in the region. It supplies enough power for over 1,700 homes and created about 150 local jobs during construction. This is the second largest solar facility in the state of Delaware. 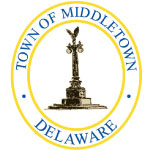 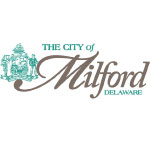 The City of Milford’s Milford Solar Park is a 15 MW solar project on 80 acres of land. The $50 million project completed construction in 2012 and helped create approximately 100 jobs during construction. This is the largest solar facility in the state of Delaware. 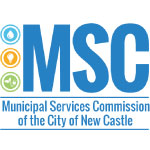 The Municipal Services Commission of the City of New Castle built its first community solar project, a 29 kW solar array, in 2016 to support the interest of its community to locate more renewable energy inside municipal borders. 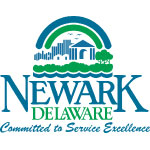 The City of Newark invested over $600,000 in a 230kW solar generation facility on a former landfill site now called McKees Solar Park. This community-owned solar resource enables all community members to participate in solar. Project design and acquisition was managed by DEMEC. The City of Newark also offers a community solar program for customers to participate in a way that supports renewable energy without having to purchase solar panels on their own. See more information on Newark’s renewable program. 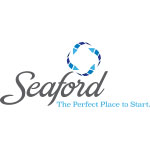 The City of Seaford procured a State of Delaware low-interest loan to partially fund a 688kW solar electric facility to power the local sewer pumping station, saving customers money and providing a steady source of power to the facility. 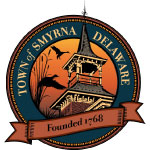 The Town of Smyrna built its first community solar project, a 1.5 MW solar generation facility, in the Smyrna Business Park. The project was completed during the summer of 2018 to benefit their customers by providing more renewable energy and saving transmission costs. 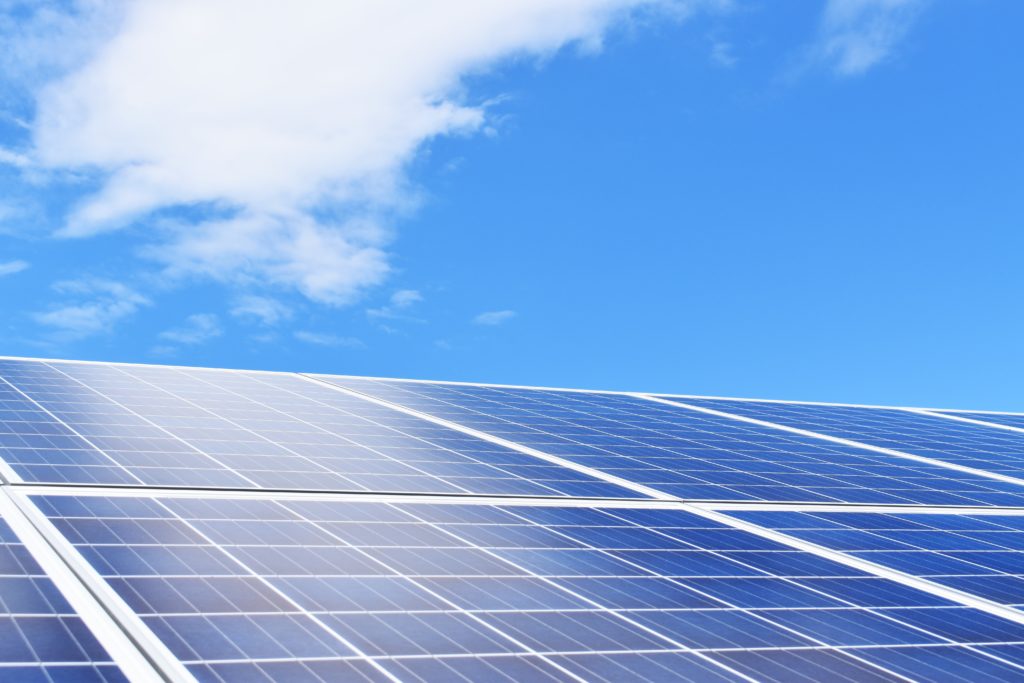