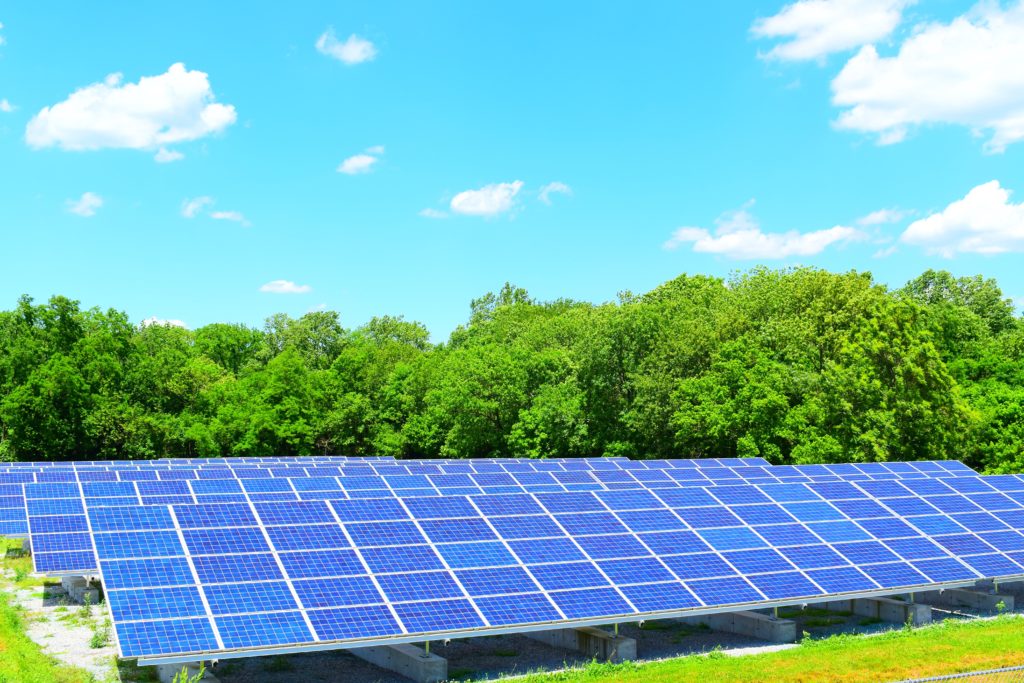 One million kilowatt hours generated since 2014

Newark, DE – Since coming online in October 2014, McKees Solar Park has generated more than one million kilowatt hours (kWh) of clean energy – enough power for nearly 111 homes for an entire year. The milestone, achieved the afternoon of Thursday, February 8, was achieved at a rate much sooner than anticipated, as actual output of McKees has exceeded expectations by 8.5%.

“A Tesla Model 3 can travel 3.84 miles per kWh, so we have avoided enough energy to drive a Model 3 over 3.8 million miles, or make a round trip to the moon 8 times,” explains acting City Manager Tom Coleman. “It’s a tremendous amount of power generated right here in our backyard that results in real savings to the residents of Newark, and underscores our ongoing commitment to service excellence.”

McKees Solar Park is a 3.91-acre former municipal landfill and brownfield site off East Cleveland Avenue, which was redeveloped in partnership with the Delaware Municipal Electric Corporation (DEMEC) for the purpose of creating a 230-kilowatt solar farm. Funding for the project primarily came from  Newark’s Green Energy Program, contributions from the City’s Conservation Advisory Commission, along with donations from residents. This behind-the-meter, renewable power source serves all residents by reducing the City’s peak power demand, lowering the wholesale cost of power, generating solar renewable energy credits, bringing locally produced green energy to the City’s electric users, and reducing the City’s carbon footprint. The 900-panel array produces enough electricity to power approximately 26 to 36 homes, depending on the season. The project was initially approved by City Council in 2012, and, following construction of the park, official operations began in October 2014.

For every 1,000 kWh produced by McKees, the City generates one Solar Renewable Energy Credit (SREC) it sells to DEMEC for $50. Since McKees went online, the City has received $49,000 for the SRECs generated by the solar park while bringing a 50-year-old brownfield back to usefulness. In addition, McKees has received another $10,000 in donations from our solar-conscious community. In total, the City has accumulated over $97,000 for future green energy community projects as of January 31, 2018. Going forward, the City is able to use the McKees Solar Park as a means to assist in the funding of future community green energy projects through the sale of SRECs. Residents and businesses alike will benefit from this project for many years to come.

Residents and businesses interested in investing in the park’s success can make a tax-deductible donation representing the cost of a panel or a partial panel by completing an online donation/investment form. In addition to an outright donation, residential electric users have the opportunity to make a one-time investment of $50 in return for a $0.01 per kWh rebate on one (1) 100 kilowatt-hour block of power generated from McKees Solar Park per month, which will displace the first 100 kWh of household consumption. All usage is billed at prevailing retail rates, less the $1.00 monthly rebate for the 100-kwh solar block. This investment option expires after ten years and is available on a first-come, first-served basis.